We are super-excited to share this awesome giveaway with our very special Jeddah Blog readers.

Hold your breath and read on…

Have you ever wanted to have the freedom to watch what you like, when you like via 150 television channels?

OSN, the region’s leading entertainment network, is offering its customers the opportunity to enjoy 27 unmissable series for the whole family this Holy Month of Ramadan.

Click on the link below for a chance to WIN a 6 month subscription package with OSN, the Middle East’s leading entertainment network, in Ramadan. 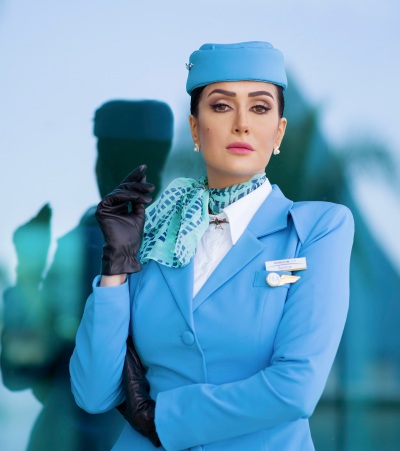 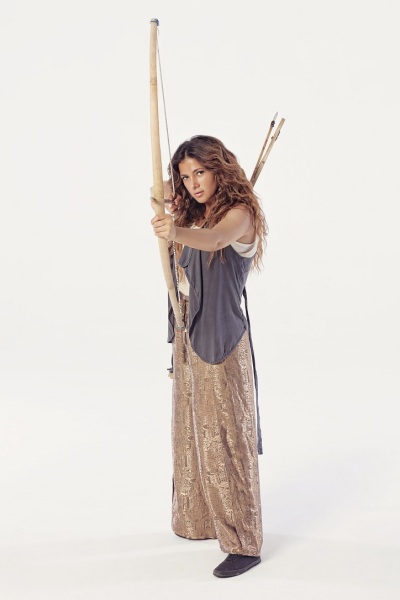 Showing on OSN’s Alfa package will be a collection of fantastic Ramadan series. The line-up includes El Hisab Yigma’a starring Yousra and Khalsana Be Shaiaka starring Ahmed Mekky. A glittering line up of stars come together in Li Aala Sie’r featuring Nelly Karim, Ahmed Fahmy and Zeina, while Amr Saad and Reham Hagag are the leading duo in Wada’ Amni. Not to be missed is Halawt El Donia starring Hind Sabry and Dafer Abdeen and Harbana Minha with Yasmine Abd El Aziz. 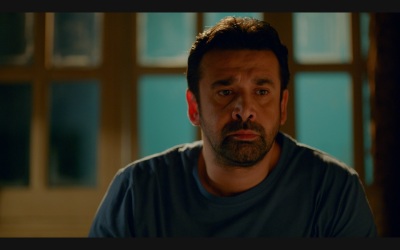 For the ART series, fans can catch Taim Hassan in Al Haiba as well as Qanadeel Al Oshaq featuring the ever glamorous Cyrine Abdel Nour and La Totfi Al Shams with the popular Amina Khalil.

3 thoughts on “Ramadan Offer: Win a Free Subscription with OSN!”